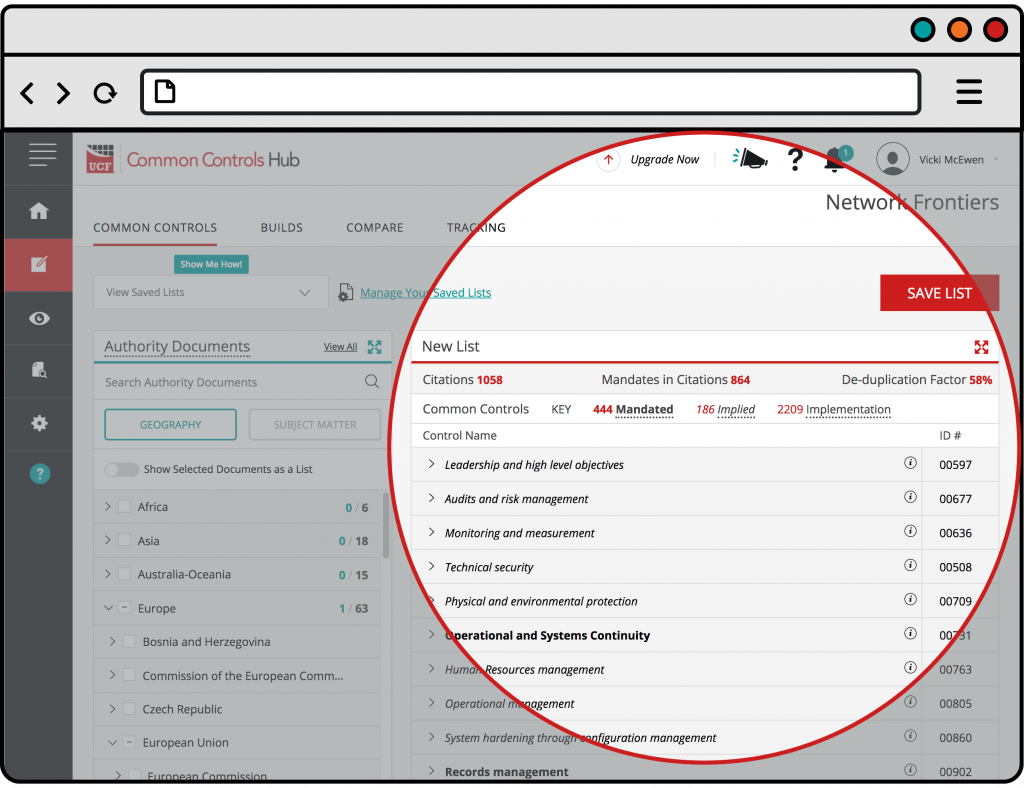 If you have any questions or concerns about this update, please contact support@commoncontrolshub.com.