The Various Types of Definitions

The two general kinds of definitions

There are specific types of definition forms we’ll cover in a minute. But first we need to start with the most used forms of definitions, intensional and extensional. Let’s look at defining what we see in the illustration that follows:

An intensional definition specifies the necessary and sufficient set of features or properties that are shared by everything to which it applies.

This example presents the individual differentiators first “breads, cakes, pastries, cookies, biscuits, scones” that belong to a common category “cooked in an oven”.

Beyond the two basic types of definitions, there are several other notable definition types that can be employed. We’ll cover them now.

This is used when you make up a term for the first time. Which means that you’ve completed all of the research necessary and can’t find that term anywhere. It is your assignment of meaning to your term. The illustration below shows two scones, a plain scone on the left and a Charlotte’s Sprinkle Scone on the right.

The stipulative definition here begins with the general definition of scone, the category and then adds the differentiator, or specific characteristics of this particular type of scone.

This is how the term is used in a particular community (think Urban Dictionary), or many of the definitions in Compliance Dictionary that are derived from usage in a single document. In this case, let’s say that the document was Charlotte’s Cookbook, the stipulative definition and the lexical definition could be one and the same, as probably no one else would name their scone Charlotte’s Sprinkle Scone.

Most definitions in cookbooks, like this one, will start with the category of the item “scones” and then the rest of the definition, the differentiator, will be a listing of ingredients. One of our collective favorite recipe sites, Epicurious, follows this format quite often. They’ll describe, in general (the category) what is being cooked, and then provide the differentiator not only in ingredients, but several versions of the ingredient lists for variations of the food in question.

However, there are other times when industry-specific terms are used in various documents, where you’ll get each of those documents giving their own, particular, definition of the term. Take, for instance, the term retail payment system. Within the United States’ banking world, the FFIEC defines a retail payment system one way. Within the European banking system, the European Central Bank defines it differently, with the European definition being more precise.

Notice that both of these definitions provide the category first “systems that transfers funds” and “funds transfer system”, and then follows that with the differentiator “between non-financial institutions” and “handle a large volume of payments of relatively low value in forms such as cheques, credit transfers and direct debits”.

While these lexical definitions are fairly close, there are other lexical definitions that are very different. For instance, a common term used in many laws is covered entity. Generally speaking, that’s any person or organization covered by the particular law. Two examples show how the US’ healthcare law called HIPAA, defines the term and how the US New York State defines the term:

Each document has a specific audience they are writing to. Each document has defined the term for the readers of that document. What both of them share in common is the format of the definition. Both start with the category of “healthcare providers” and “any person or organization” and then provide the differentiator after that “who transmit health information” and “operating under or required to operate under a license, registration, charter, certificate, permit, accreditation or similar authorization under the Banking Law, the Insurance Law or the Financial Services Law”.

Here are a couple of different takes on writing a definition that you’ll see sometimes, the partitive definition and the encyclopedic definition. To show the differences, we’ll define yeast, first as a part of something, and then provide a more, exhaustive, definition. 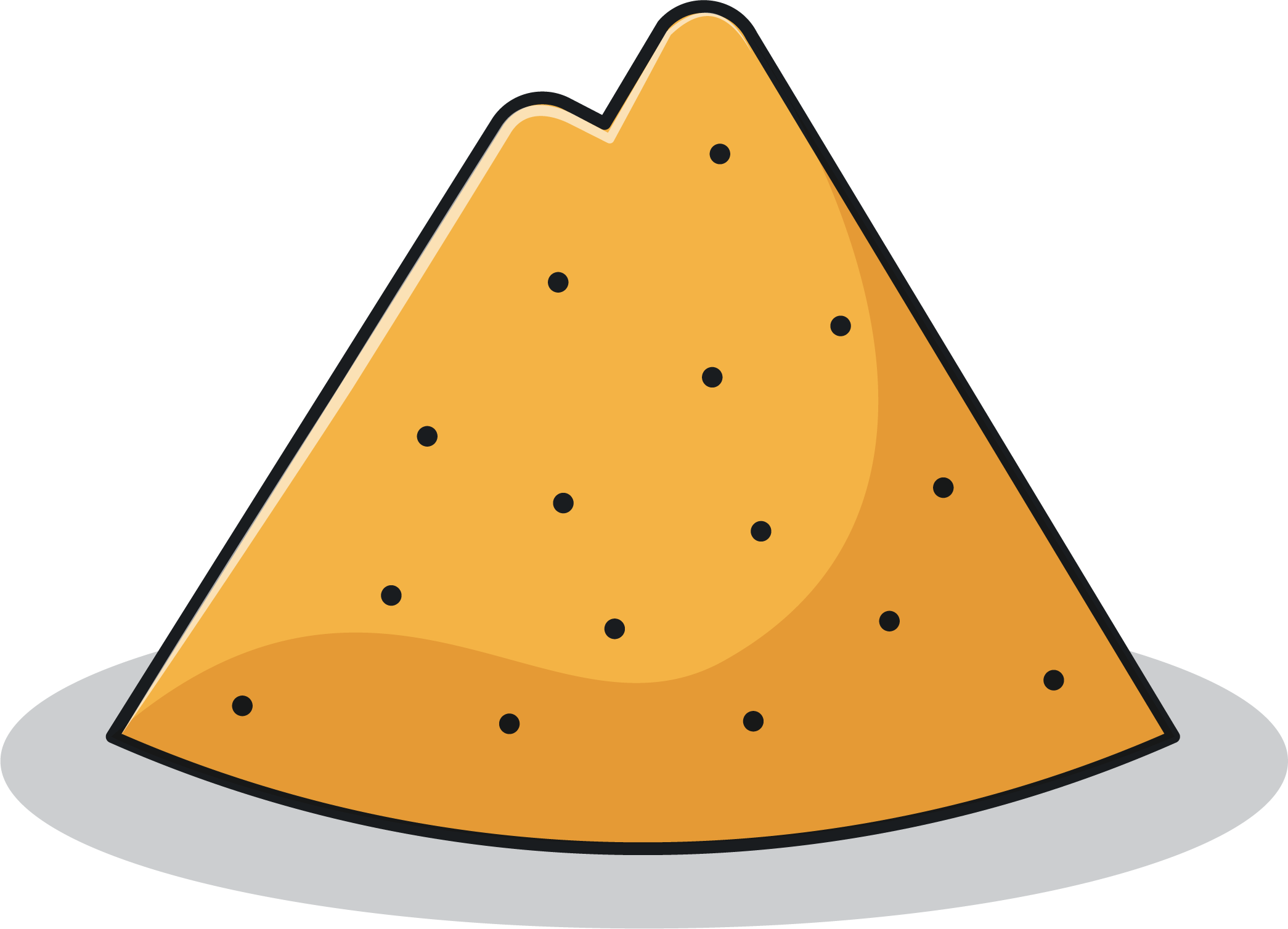 These are definitions that explain the concept as being a part of a greater whole; the distinct part(s) of a more comprehensive concept.

Notice here that this definition begins with saying that the yeast is “a key ingredient”, or part of the category “baked goods”, then adds the differentiator for the part it plays “leavening agent”.

These are definitions that explain the actions or activities of the concept in relation to the more comprehensive concept.

This definition focuses on what yeast does within the baking process.

These are definitions that go beyond the requirements of definition. Not only do these types of definition provide the context and characteristics of the concept, they provide additional information about the concept as well.

A definition which is really a scientific hypothesis in disguise. It attempts to present an argument for a concept. Here’s a rare and I think erudite theoretical definition of a US scone that we found.

Then there are the very simplistic synonym definitions. These definitions use synonyms of the concept to describe the concept. These are normally used when you need to define instances of a concept in a simple fashion.